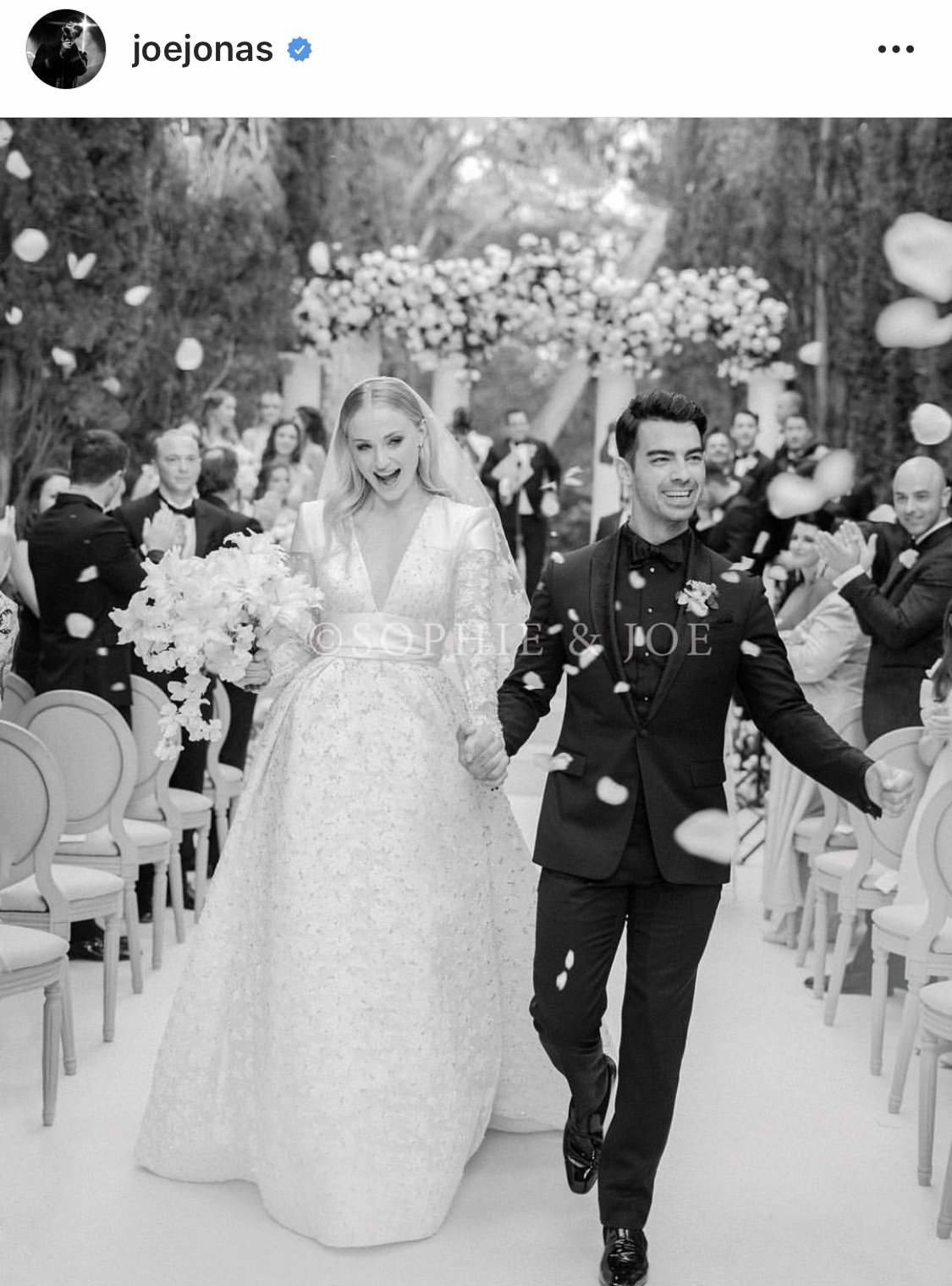 Sophie Turner and Joe Jonas got married for the second time. This time it was Paris.

The couple was surrounded with family    Members, friends and costars.

Stay tuned for more updates on the Jophie marriage.

This is Camila Morrone on Leonardo, Fitness, and Diet. She recently took to Instagram to speak her mind on the rising issues regarding her choices. 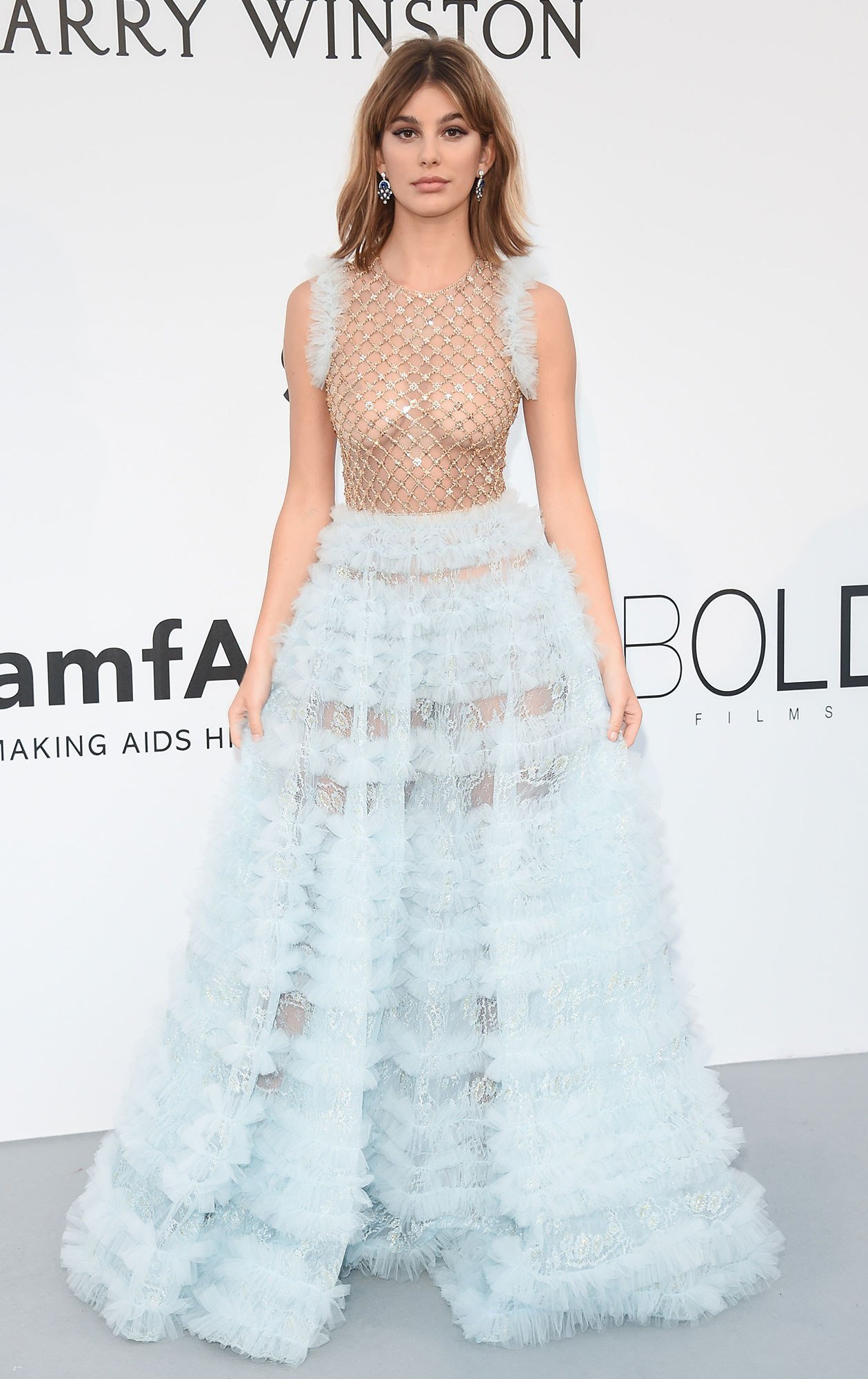 Camila Morrone is the name of the town. The 22 years old Supermodel and Actress is a total treat to the eye. She is beautiful and stunning. No wonder she has our favorite Leonardo DiCaprio’s heart.

However, she has been frequently mocked at for the age gap between her and Leo which is just double. But it seems like Cami is done with the trolls and tweets. She took to Instagram and addressed these useless statements in a video.

“Good morning people and happy Friday,” she said. “I just read some of the comments on my Instagram and my God, people are so mean. And like full of anger for people they know nothing about. I guess I just hope on this Friday that people learn to live with a little less hatred and place their time and interest elsewhere because living without hatred feels pretty good.”

Camila is also known for her fitness and body. She believes that health and fitness are really important for a long life but at the same time she also doesn’t believe in a very strict diet. She is often seen blessing her body with tasty carbs. She refuses to be very harsh on her body. She loves doing outdoor activities and performing Yoga.

Marvel Phase 4 is here with our favorite solo movies and series. The details of all the upcoming series and movies were announced at Comic-Con. 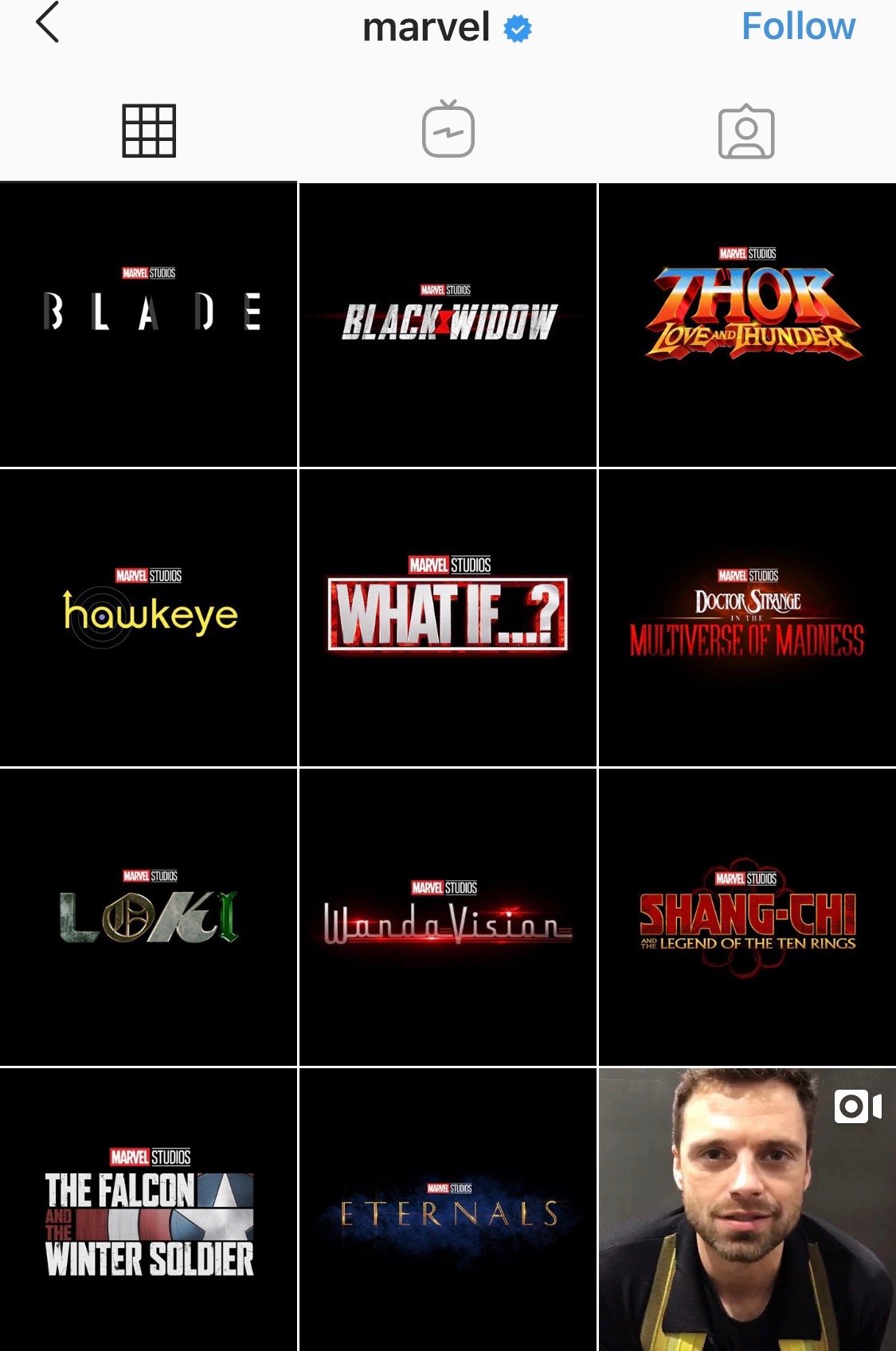 This year’s Comic-Con was a dream-come-true for all the Marvel fans because it was announced that Marvel Phase-4 is here with our favorite solo movies and series of our favorite superheroes.

At San Diego in Hall H, the announcements were made for the following movies and series:

Doctor Strange in the Multiverse of Madness, Releasing in 2021

Shang-Chi and the Legend of the Ten Rings, Releasing in 2021

The Falcon and the Winter Soldier, Releasing in 2020

We can’t wait to watch, can we?

Also check out Scarlett Johansson’s fitness routine and find out how the actual Avengers stay so fit!

Get updates on Joe Jonas and Sophie Turner’s Paris Wedding here. The lovely couple got hitched at Paris this year. They are set up on a second wedding. 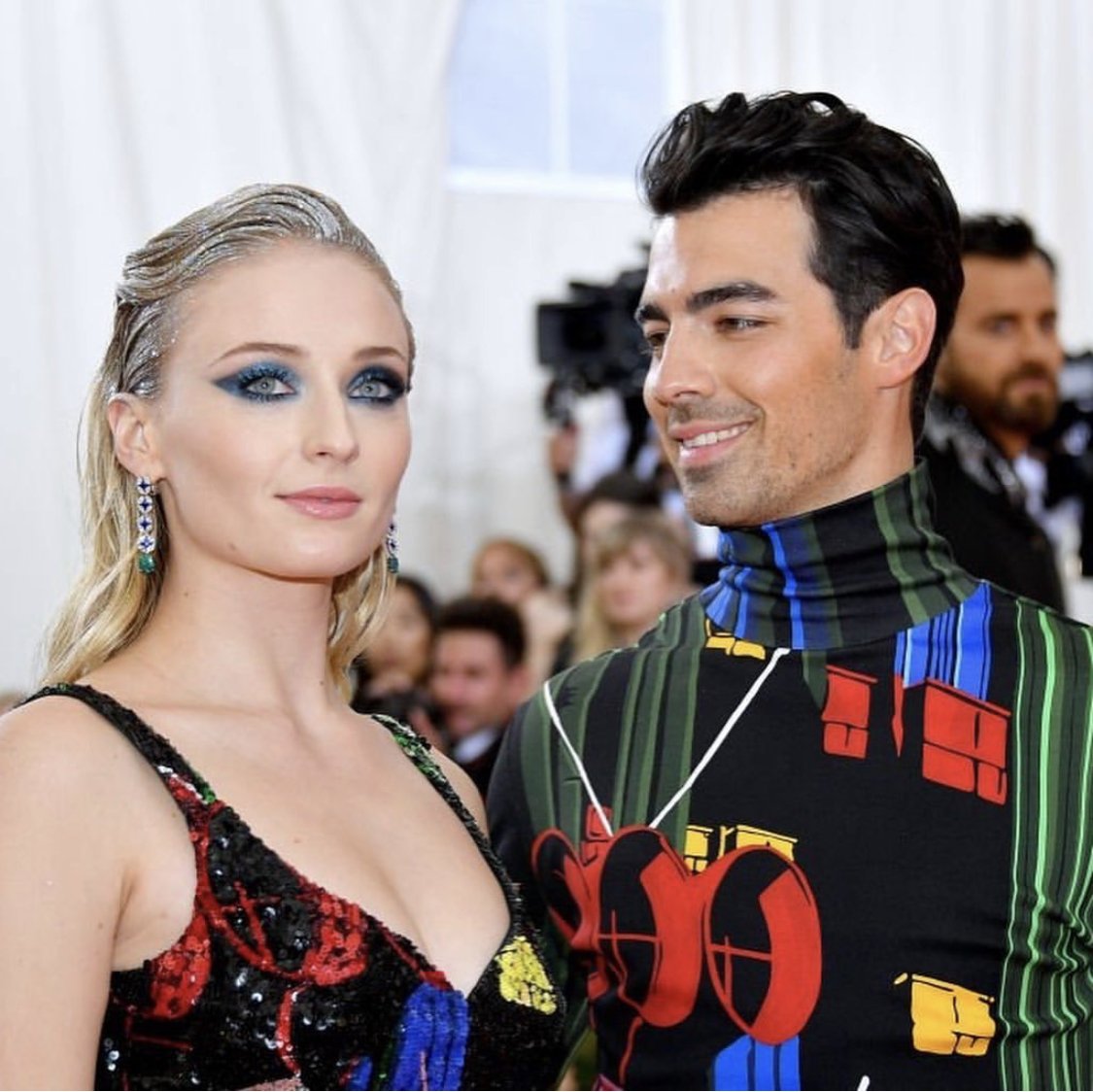 Joe Jonas and Sophie Turner recently got married at a church in Las Vegas.

Not it’s time for a second wedding.

The destination wedding will be so dreamy! The duo have reached Paris to make the preparations.

Get all updates of Joe Jonas and Sophie Turner’s Paris wedding here.

To help the couple with the wedding preparations, their brother and sister-in-law, Nick Jonas and Priyanka Chopra have also flown to Paris.

Priyanka posted a cute picture of herself and Sophie on Instagram.

Joe and Sophie got married in a surprise ceremony in Las Vegas previously this year. 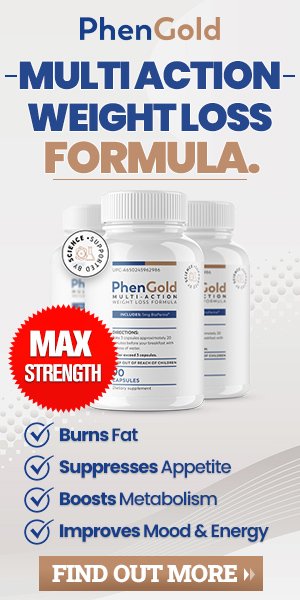 How to boost immunity during the lockdown?

Cut Down Your Sugar Intake for Effective Weight Loss

How PhenQ helped Kyra to reach her weight loss goals

We are glad that you preferred to contact us. Please fill our short form and one of our friendly team members will contact you back.